Our travels through Africa

Our travels through Africa

The last 17 years we have traveled mostly through Europe, but we also went on some trips to Africa. Teije has lived in several African countries for some years so he loves to go back there now and then. We invite you to join us on our travels and look at the photographs or read the travelogues. But maybe you like to make the jigsaw puzzles of our holiday photographs! 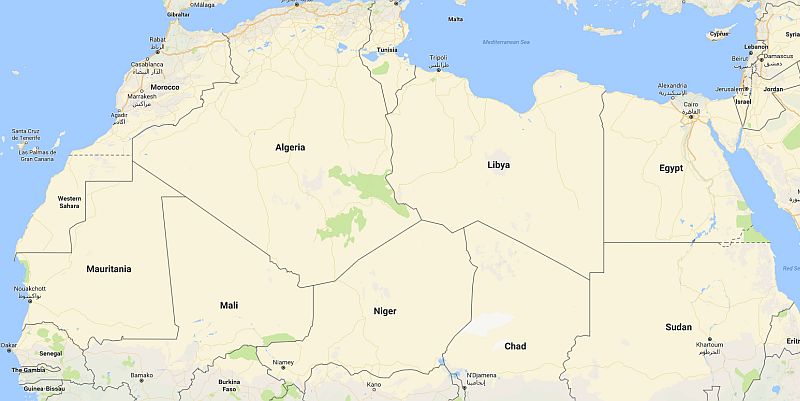 Africa is the world's second-largest and second most-populous continent, after Asia. There are 61 countries (and autonomous regions) of which we cover only three on our website, Egypt, Morocco and The Gambia (and one day to Senegal). We have no idea when we will visit this fascinating continent again.
Egypt
In 2004 we spend two weeks in Luxor and Aswan
Gambia
In 2005 we stayed for 11 days in The Gambia
Marokko
In 2003 we visited Marrakech for 10 days
Senegal
We visited Senegal from The Gambia on a one-day excursion